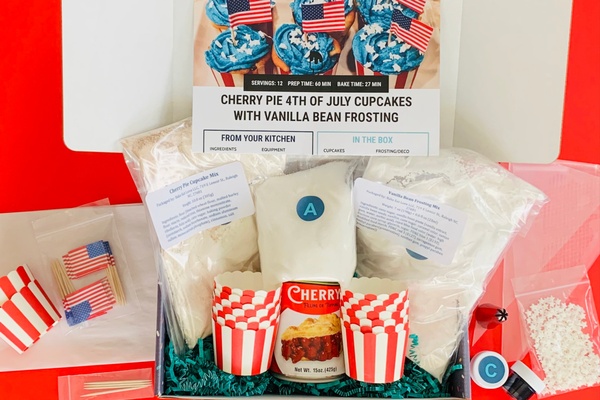 Subscription boxes are all the rage in today’s world of business. There are several reasons why they’re so popular. One reason is that they’re so novel and haven’t yet been offered by many businesses until recently. Another important reason is that e-commerce has exploded in popularity thanks to the growth of the Internet, making subscription boxes that much easier to come across.

Subscription boxes also take the time out of shopping for things online that you’re interested in. They often revolve around a central interest, such as BarkBox, the monthly dog toy and treat subscription box, making it almost certain that you’ll like what you get each month.

1. The Popularity of Subscription Box Websites Is Growing

Modern statistics indicate that the subscription box industry isn’t anywhere close to dying down. As such, you can expect more companies offering these subscription boxes to roll out new products in the future. That means more competition – and that’s great for consumers!

Recent statistics show that some 40 percent of all women in the United States who purchase makeup or other cosmetics or beauty products at least once per year are willing to fork over cold, hard cash to subscribe to a monthly beauty box, another name for subscription boxes, though the term most often refers to subscription boxes that carry cosmetics.

3. This Is How Popular Subscription Boxes Are Among All Online Shoppers

Although most goods in the United States are still bought traditionally, or in brick-and-mortar retail stores, online shopping is rapidly replacing this outdated form of shopping like it’s going out of style.

McKinsey, the legendary business consulting firm, indicates that some 15 percent of all American online shoppers have paid money for at least one subscription box in their lifetimes.

One reason that they’re so popular is because companies that offer subscription boxes are typically very open to accepting refunds. The percentage of these boxes that are canceled within a month of receiving the first box is quite high, which gives tons of competitors to try their hand at marketing their products to consumers.

4. This Is How Popular the Subscription Box Market Is to Competitors

From late 2017 to late 2018, according to Snapfulfil, a warehouse management service provider and market researcher, some 47 percent of the world’s subscription boxes launched. That means the market grew from its then-current size at the start of the 12-month period to being 1.5 times larger just a single year later.

Even though the market is crowded, it’s obviously promising enough for competitors to jump headfirst into the fray.

Research shows that the average American subscription box subscriber gets a total of seven boxes per month. Further, this average consumer has a minimum of 12 new subscription boxes on their mind.

This likely means that the average subscription box buyer has enough money to spend on these unnecessary goods, allowing vendors to charge healthy prices for their monthly offerings.

In the United States, according to Hitwise, the average American subscription box shopper is a member of the Generation X or late Millennial generations, holds a college degree, and has liberal, left-leaning political views.

The best subscription boxes and monthly box providers know this average demographic and tend to tailor their offerings to this average consumer in the United States.